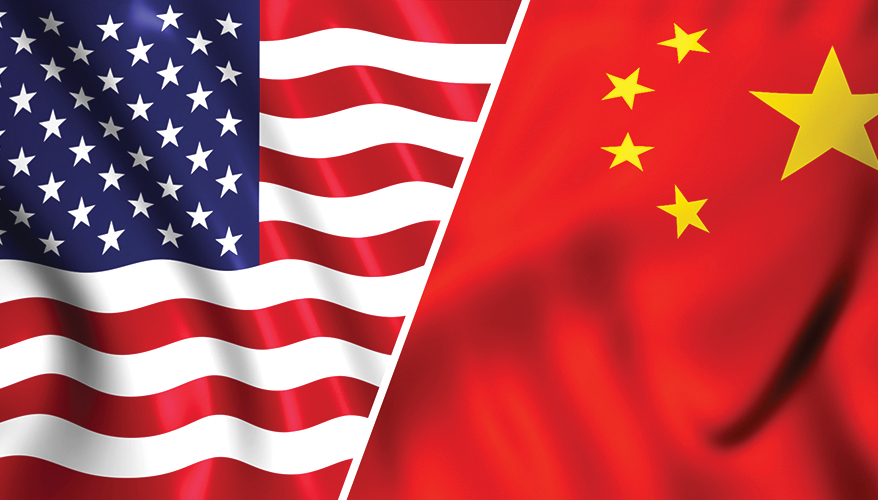 A commission established by Congress to regularly review the national security implications of the U.S.-China relationship is warning that Chinese leaders' prioritization of artificial intelligence technology could provide them with military advantages in a potential conflict with the United States.

The U.S.–China Economic and Security Review Commission — a bipartisan group created as part of the 2001 National Defense Authorization Act — released its annual report on Nov. 14 warning of China’s growing capabilities.

“Chinese firms and research institutes are advancing uses of AI that could undermine U.S. economic leadership and provide an asymmetrical advantage in warfare,” the report said. “Chinese military strategists see AI as a breakout technology that could enable China to rapidly modernize its military, surpassing overall U.S. capabilities and developing tactics that specifically target U.S. vulnerabilities.”

The Pentagon's national defense strategy identifies China as a great power competitor, and adopting artificial intelligence is also a top technology priority for the Defense Department.

The Chinese government has implemented a strategy to foster leadership in artificial intelligence, the commission's report noted.

“Cultivating talent in advanced machine learning and leading in machine learning theory are cornerstones of China’s strategy to dominate in global AI by 2030," which was unveiled in 2017, according to the study.

China’s National Development and Reform Commission has tapped Baidu — a technology company that specializes in search engines — to lead a nationwide "deep learning lab" with the Universities of Tsinghua and Beihang. The government is investing in surveillance technology to advance biometric computer applications, including facial recognition. And it is working with internet giants such as Huawei to integrate facial recognition technology into its cities' security systems, the report said.

“China’s smart cities initiative promotes surveillance technology, and many companies have contracts with public security bureaus,” it said. Computer vision accounted for 35 percent of China’s AI market in 2017, it noted.

The study concluded that Beijing is “prioritizing these areas because they underpin advances in many other technologies and could lead to substantial scientific breakthroughs, economic disruption, enduring economic benefits, and rapid changes in military capabilities and tactics."

The commission recommended that Congress direct the Government Accountability Office to investigate China’s efforts to place Chinese researchers and students at universities in the United States to “unlawfully appropriate research and other knowledge” regarding AI and emerging technologies to benefit Beijing.

The commission also noted that China is ambitiously moving towards dominating in space and recommended Congress direct the National Space Council to develop a strategy to ensure the United States remains on top in this field as great power competition heats up.