How Enforceable Are Teaming Agreements? 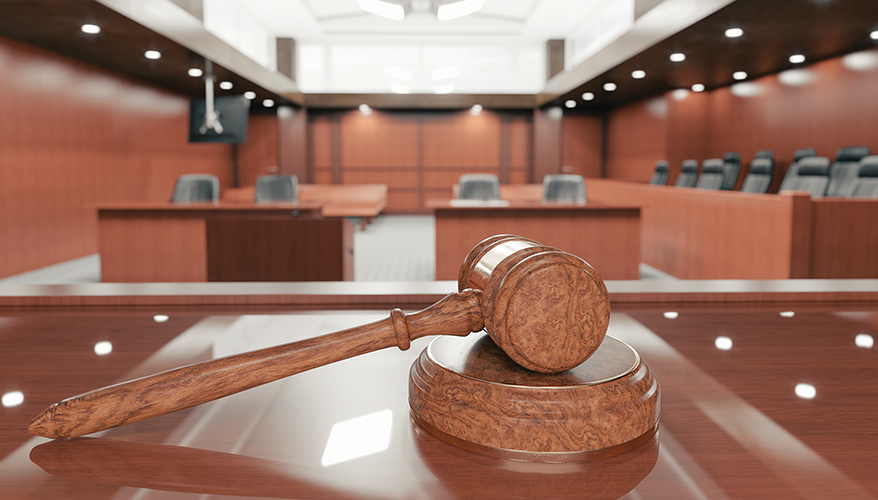 Experienced government contractors know that teaming agreements are often a critical component of the procurement process. But ensuring the enforceability of such agreements can be complicated, as illustrated by a recent Virginia Supreme Court case, CGI Federal Inc. v. FCi Federal, Inc.

In 2012, CGI signed a teaming agreement with FCi to jointly prepare a proposal for a State Department contract for which FCi would act as the prime contractor and CGI as the subcontractor. FCi retained exclusive rights to finalize the proposal and negotiate any resulting prime contract with the government.

The teaming agreement said CGI “will receive” a 45 percent workshare of the awarded total contract value, but the “commitment may not be exactly 45 percent each year.” It required the parties to enter into “good faith negotiations” for a subcontract after prime contract award. If the parties could not mutually agree on a subcontract within 90 days, the teaming agreement would expire.

The companies worked together on the proposal. The government identified weaknesses in it and invited a revised version. CGI agreed to help FCi with the revisions if FCi committed to give CGI a 41 percent workshare and 10 management positions on the resulting project.

The government awarded the prime contract to FCi, but a competing bidder filed a series of protests. FCi resolved the last protest by giving the competitor and its affiliates part of the workshare and, without CGI’s knowledge, submitted a second revised proposal to the government reflecting a reduced CGI workshare. The government then awarded FCi a prime contract with a potential value of $145 million.

The two companies began negotiations for a subcontract, with FCi offering only a 22 percent workshare. They never agreed on a final subcontract, and FCi terminated the relationship.
CGI sued FCi in Fairfax County, Virginia, circuit court, alleging breach of the amended teaming agreement, unjust enrichment and fraudulent inducement. A jury awarded CGI $3.5 million for breach of contract, and $8.5 million for lost profits from fraudulent inducement, but the trial judge set aside both awards and granted summary judgment for FCi on the unjust enrichment claim.

The court then held CGI could not recover lost profits for fraudulent inducement — the only damages sought for that claim — because the lost profit calculation was speculative. The company’s calculation was premised on the workshare that the parties never incorporated into a subcontract.

“CGI cannot recover profits based on a bargain for a subcontract it never struck,” the court said.

"An ‘agreement to agree’ is unenforceable, at least under Virginia law."

The court also rejected CGI’s alternative claim for unjust enrichment, noting that the company could have elected to rescind the amended teaming agreement because of the fraud, but instead affirmed the contract and sued for damages. A plaintiff cannot seek unjust enrichment in Virginia when there is an enforceable express contract covering the subject matter.

The parties’ mutual promises to prepare the proposals and to negotiate a subcontract in good faith were enforceable agreements, so CGI could not seek unjust enrichment.

The terms of the CGI-FCi teaming agreement, as reported by the court, are rather typical. For example, it is common for two contractors to mutually agree to jointly prepare a proposal, to outline a post-award work scope and workshare, and to agree that, upon award, they will negotiate a subcontract “in good faith.” As the CGI Federal case shows, those common terms can form a nearly impenetrable web of barriers to a successful subcontractor claim.

It was well-established before this case that an “agreement to agree” is unenforceable, at least under Virginia law. While the jury found that FCi misled CGI, the latter’s decision to affirm the amended teaming agreement foreclosed CGI’s right to obtain a monetary award for fraud or unjust enrichment.

The CGI Federal case confirms that potential subcontractors should negotiate the material subcontract terms with the teaming agreement, and minimize any conditions to a subcontract.

The CGI-FCi amended teaming agreement identified several conditions to a subcontract and acknowledged that even the 41 percent workshare was not set in stone. Because CGI did not, or could not, negotiate more definitive terms or a remedy (such as liquidated damages) if FCi did not award a subcontract to CGI, CGI had to trust that good faith negotiations after award would result in an acceptable subcontract.

Potential subcontractors should be mindful of these potential traps as they negotiate teaming agreements.

IG Report Has Implications for Contractors