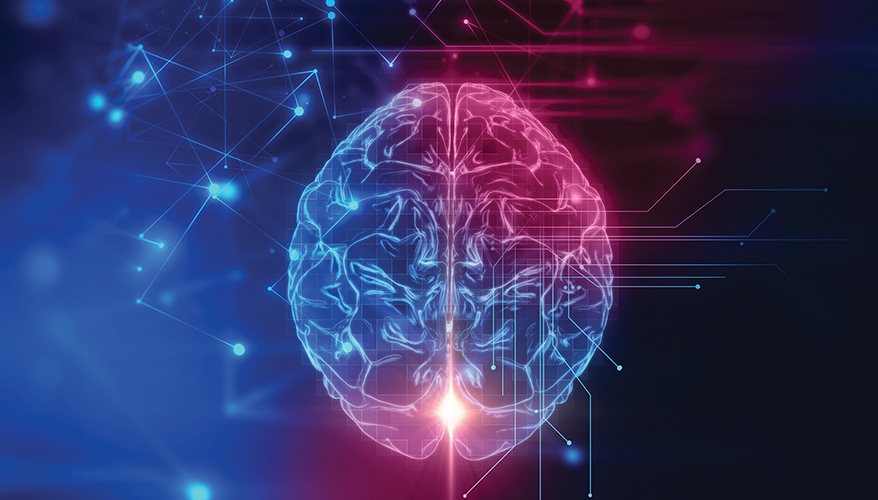 The Intelligence Advanced Research Projects Activity has enlisted Ginkgo Bioworks — a Boston-based synthetic DNA company — in several initiatives meant to get ahead of potential biological threats such as infectious disease outbreaks or even bioterrorism.

The agency recently awarded Ginkgo a prime contract for the finding engineered linked indicators, or FELIX program. The company will partner with Northrop Grumman to develop a tool that can help scientists better detect whether certain DNA sequences have been engineered, said Zach Smith, director of the government business unit at Ginkgo.

The tool would ideally be able to identify whether the most recent flu vaccine was less effective “because developers guessed a little wrong, or if it was engineered to mutate ever so slightly … where it was not the correct one anymore,” Smith said.

“Right now, there isn’t the capability to say, ‘Is this biological sample wild or engineered?’ So that is a pretty significant capability gap,” he added.

The 42-month program, which began in late June, will seek to leverage Ginkgo Bioworks’ experience developing a large database of engineered DNA sequences, and Northrop Grumman’s deep learning technologies to create a tool that can analyze a sample on site using standard hardware already used in hospitals and forward-deployed laboratories, Smith noted.

Ginkgo is also a participant in IARPA’s functional genomic and computational assessment of threats, or Fun GCAT program. Together with a team that includes Twist Bioscience, a synthetic DNA supplier, One Codex, a bioinformatics platform company, and Battelle, the company is developing algorithmic approaches to screen DNA sequences that could help predict the function of unknown sequences and assign a threat level based on the potential for harm, Smith said.

“Right now, when we go to order synthetic DNA, it gets blasted against a static threat list,” he said. “But that doesn’t necessarily encompass the entire threat space or the future threat space.”
Developers could also order strands from different providers and then assemble them and make something more threatening, he added.

“Our tool that we’re developing will be able to look for those kinds of specific instances in a piece of DNA and say, ‘Hey, flag this, this could potentially be a threat here even if it isn’t on that static list,’” he said.

The Fun GCAT program launched in August 2017, and the team recently passed its first milestone in the four-year effort, Smith said.

Both IARPA initiatives are efforts to help mitigate the potential threats posed by biotechnology, Smith said. “People are going to be doing work [in this field], and you need to understand what’s going on in the environment around you.”