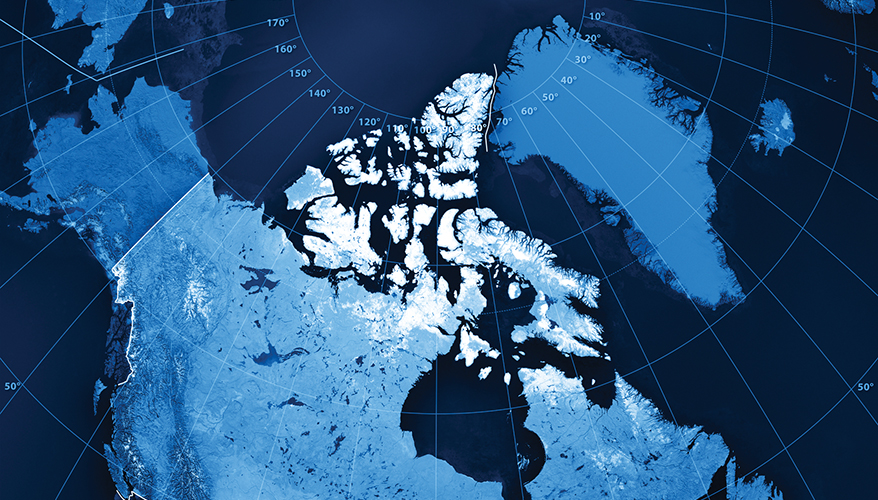 The United States and Canada are beginning to study potential replacements for a jointly operated network of unmanned air defense radars at the top of North America. However, the re-emergence of great power competition could prompt the close allies to develop new missile warning capabilities.

The North Warning System consists of a series of 11 long-range AN/FPS-117 radars and 36 short-range AN/FPS-124 systems that together stretch nearly 3,000 miles long and over 14 miles wide from Canada’s Newfoundland and Labrador province to Alaska. It was put in place and has been operated and maintained by the North American Aerospace Defense Command since the late 1980s, replacing the Distant Early Warning Line that had been built in the 1950s.

In 1975, the command’s mandate expanded to include early warning against ballistic missiles, and later, the first generation of air-launched cruise missiles, “making us adjust our posture to take account of the ranges of these new weapons,” he said at a recent event in Washington, D.C.

Now, the challenges NORAD faces have changed once again and the command must remain innovative and vigilant, he added.

“The weaponry that can reach out and touch North America now include cruise missiles with increased ranges that can be air-launched, but also launched from maritime platforms, opening avenues of approach that we’re not used to seeing,” St-Amand said. “Domains that did not exist in the ‘50s, such as space and cyber, are causing us to review our posture and plan for the future.”

The United States and Canada have begun planning a replacement for the North Warning System, with the goal of awarding a new contract in the mid-2020s. The command is still in the early stage of examining options that could be incorporated into a future air-defense radar system in the Arctic, said a NORAD spokesperson.

Raytheon Canada, based in Ottawa, won a contract to operate and maintain the systems located in Canadian territory in 2014 for $261 million, according to Public Services and Procurement Canada, or PSPC, the country’s government arm responsible for internal servicing and administration. The initial five-year contract secures services until March 31, 2019, but it could be extended until 2024, according to a PSPC spokesperson.

Logistical and maintenance support for the Alaska-based systems is conducted by Air Force Materiel Command.

The decision to modernize the joint systems comes as the radars age, and the United States and its allies face a new era of great power competition with peer adversaries such as Russia and China, said a recent paper by the Simons Foundation, a Vancouver, Canada-based organization focused on education on nuclear disarmament, international law and human security.

The current system does not have the capacity to monitor hostile aircraft over extended distances, and serves more as a “tripwire signaling an attack from the north and heading south,” said the report titled, “Replacing the North Warning System: Strategic Competition or Arctic Confidence Building?”

“The North Warning System … cannot contribute to the detection [of] ballistic missile launches or to tracking their flight,” the report said. “American military planners would like to see its replacement become a multi-purpose Arctic sensor system capable of tracking not only aircraft, but also ships and ballistic missiles.”

But Canada may prefer to pursue other capabilities that enhance domain awareness of the Arctic territory itself for missions such as search and rescue, border patrol and other joint efforts it shares with regional partners including Russia, said Ernie Regehr, a senior fellow in Arctic security and defense at the Simons Foundation who prepared the report. 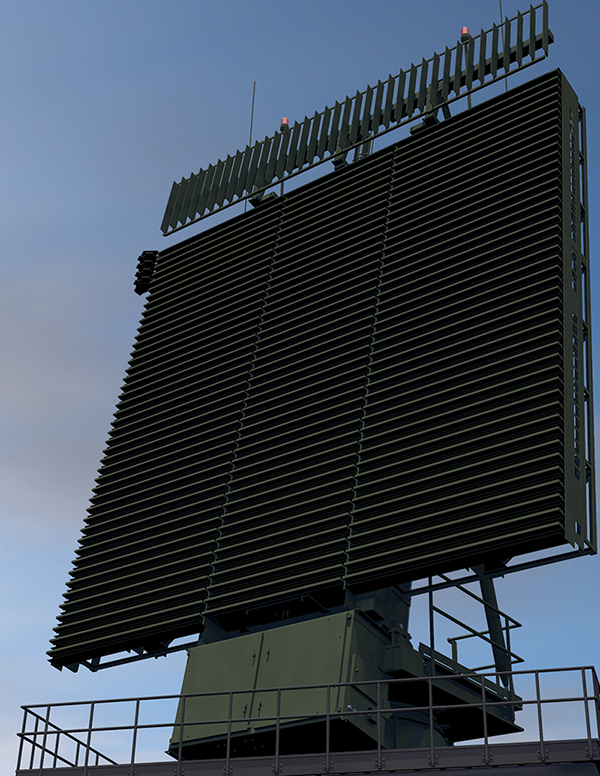 “There is a recognition [in Canada] of the return to a certain higher level of great power conflict, and the evolution of technologies — long-range cruise missiles and ballistic missile proliferation — continuing,” he said. “At the same time, there is a sense that the really urgent issues related to the Arctic are domain awareness within the region and … activities within the region.”

The Canadian Department of National Defence is investing $133 million over five years in the all domain situational awareness (ADSA) science and technology program, which will allow Canada to conduct research and analysis to support the development of options for enhanced domain awareness of air and maritime surface and sub-surface approaches to the country.

Canada is studying opportunities for the renewal of the North Warning System within the ADSA program, as well as through a bilateral collaboration with the United States, according to the department. One potential plan is to build a “system of systems” that would integrate data gathered from ground radars, maritime sensors, satellites, unmanned systems and other technologies, according to the Simons Foundation.

As a Cold War installation, the NWS was built to detect long-range Russian military aircraft. But it is currently unable to monitor and track airborne entries into Canadian airspace around the northern coastal border of the Arctic Archipelago, the report said.

“If the NWS replacement is to have a capacity to detect aircraft, including cruise missiles, much farther out from North American shores, and have some capacity for ballistic missile detection, experts insist the new … system will require a mix of ground, air, space and sea-based sensors, and will need locations further north than the present NWS and further south down the Pacific and Atlantic coastlines,” it said.

NORAD must now include hypersonic weapons in its aerospace warning mission, St-Amand noted. “We have a duty to report and characterize those types of vehicles [and] those missiles,” he said. “We provide the warning, we provide an assessment, we characterize what it is.

A replacement for the North Warning System is also imperative as activity continues to grow in the Arctic region due to opening sea routes and increased access stemming from climate change, the Simons Foundation report said.

“With increased access to and activity within the Canadian Arctic and the entire pan-Arctic region, the capabilities of both state and nonstate actors warrant increased attention,” it said. Taking advantage of evolving surveillance technologies is an important part of that process.”

The two visions could be at odds as NORAD works to develop the new system over the next decade, Regehr noted.

“In the Canadian context, [there is] a lot of support for enhancing capabilities and domain awareness in the Arctic,” he said. “But I think when it gets into building military facilities in the Canadian Arctic that are focused particularly on strategic issues — and missile defense being a notable one — then … the potential for Canadian political controversy around it increases.”

Affordability could also be a concern, Regehr said. Currently, Canada is responsible for 40 percent of the cost of the North Warning System, with the remaining 60 percent under U.S. responsibility, according to the Canadian government. Canada owns the sites and provides the site operations and maintenance. The United States owns the radar and radio equipment, and provides all fuel, sealift and rotary and fixed-wing airlift.

Representatives from the Canadian Department of National Defence and NORAD declined to provide a cost estimate to field a replacement system, but the Simons Foundation report estimated the price tag could be billions of dollars.

Canada in 2017 released a new defense policy which proposed an extra $47 billion for the military over the next 20 years. But no funds were earmarked specifically for the radars because the two countries have not yet decided how much is needed, Claude Rochette, the Department of National Defence’s top financial officer told The Canadian Press in an interview.

“We’ll do a cost estimate, whatever the cost is,” he added. “I cannot predict what will happen in the future, if a government decides to say, ‘No, I would prefer that you take this but remove that.’ It could happen.”

It is expected to take at least two decades to replace the system, according to the Simons report. Analysis of options are to be completed by 2020, with a chosen system to be approved by 2021.

Requests for proposals could go out to industry by 2023, with a final contract to be awarded in 2024. Delivery or installation could then take at least a decade, with a final completion date in the mid-2030s.