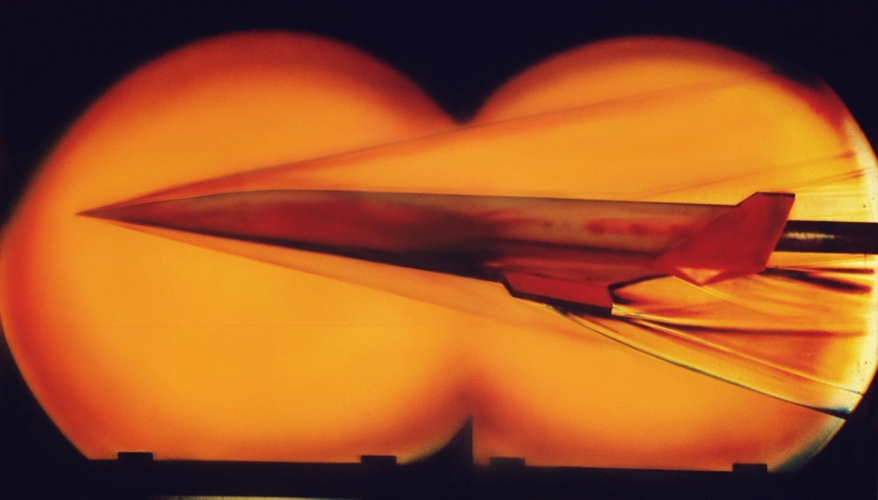 AUSTIN, Texas — The Navy is seeking a seat at the table as the U.S. government establishes a national hypersonics initiative to leap ahead of rivals such as China and Russia who are also developing the game-changing technology.

“A big push we have right now is trying to figure out where the Navy is going to play in the hypersonics world,” David Walker, director of technology at the Office of Naval Research, said March 20 at the National Defense Industrial Association’s Science and Engineering Technology conference in Austin, Texas.

In the past, it was agreed that the Navy would take on the electronic warfare research-and-development programs and the Air Force would do hypersonics. There was R&D occurring on both sides for both technologies, but the preponderance of the work on hypersonics remained with the Air Force and the Defense Advanced Research Projects Agency, said Walker, who formerly worked in the Air Force.

Hypersonic flight is defined as speeds higher than Mach 5.

The Navy hired an expert away from the Air Force to help it work on hypersonics, and has sent a Navy technologist to work on the technology at DARPA, he said.

Earlier in the conference, Mary Miller, who is performing the duties of the assistant secretary of defense for research and engineering, said there would be funding for a “national hypersonics initiative” that would include NASA along with the military.

She also acknowledged publicly that one of the United States' two great power rivals had surpassed the U.S. in the technology, although she did not say which of the two. Russian President Vladamir Putin announced earlier this month that his nation was ready to deploy a hypersonic missile.

“They were essentially a fast follower, and then they have taken it well beyond where we are currently. We are catching up and are at par in some areas. We just need to do more of this,” Miller said. “We need to certainly get it out faster.”

Miller’s boss, the new undersecretary of defense for research and engineering Michael Griffin, said hypersonics is his No. 1 technical priority.

Jeffrey Stanley, deputy assistant secretary of the Air Force for science, technology and engineering, said the Air Force has mostly been cooperating with DARPA, but he welcomed Navy involvement.

“They need to bring their part to the fight as well. We are looking for the Navy to contribute more,” he said.