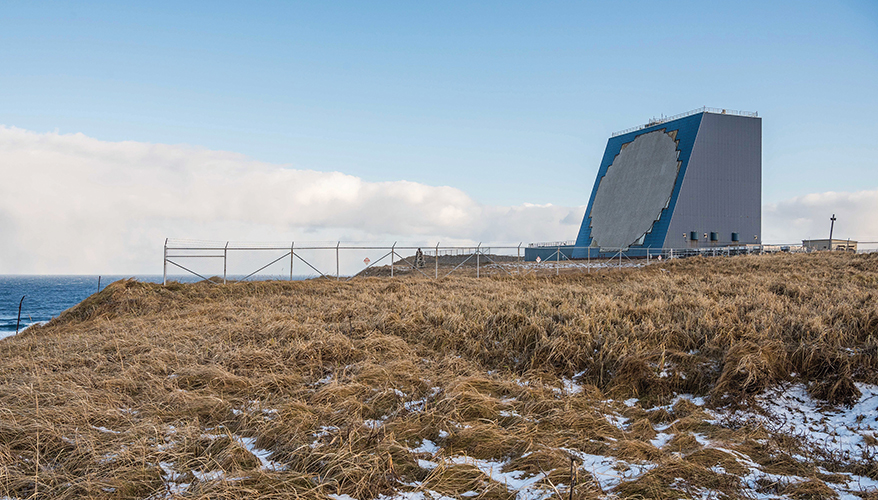 His 2018 submission anticipated $8 billion in funding for the Missile Defense Agency in 2019. His most recent budget outline, submitted Feb. 12, requested $9.9 billion. That would be a $1.9 billion, or 24 percent, increase over last year’s plan.

“This has been a significant year with respect to potential adversaries testing and advancing their ballistic missile capabilities,” Gary Pennett, MDA’s director of operations, said during a briefing at the Pentagon. The new budget request is “consistent with the president’s commitment to expand and improve our missile defense capabilities.”

Approximately $850 million of the additional money proposed for 2019 would go toward procurement. The budget calls for a total of $2.4 billion in procurement spending by the agency in the next fiscal year, more than double what the administration initially requested for 2018, according to budget documents.

“The primary plus-up is in the area of procurement,” said Tom Karako, a missile defense expert at the Center for Strategic and International Studies. “It is spread around among the different families” of capabilities. The ground-based midcourse defense system, which is designed to protect the homeland, made out particularly well in the 2019 request, he said.

In fiscal years 2019 to 2022, the Missile Defense Agency would receive $4.8 billion more than the previous budget submission called for, including about $1.2 billion more for procurement.

The Trump administration might end up asking for even more money after the Pentagon’s ballistic missile defense review is released, Karako noted. That study was expected to be unveiled by the end of February.

“There is the potential for other capabilities and muscle movements yet to come … should that review recommend some additional capabilities,” he said.

Funding for additional technology could be added in the 2020 budget proposal, or the administration could submit a supplemental request or reprogramming request in the coming months like it did last fall, he noted.

Lawmakers could also take the initiative and appropriate more money for missile defense than Trump is requesting, he added.

“Congress is fully seized on the missile threat problem that we face as a country right now,” he said.

The Senate Appropriations Committee’s defense subcommittee called for more missile defense funding in 2018 than Trump did, even after accounting for the administration’s supplemental request, Karako noted. “If anything, they may go up a little bit” more in 2019, he said.