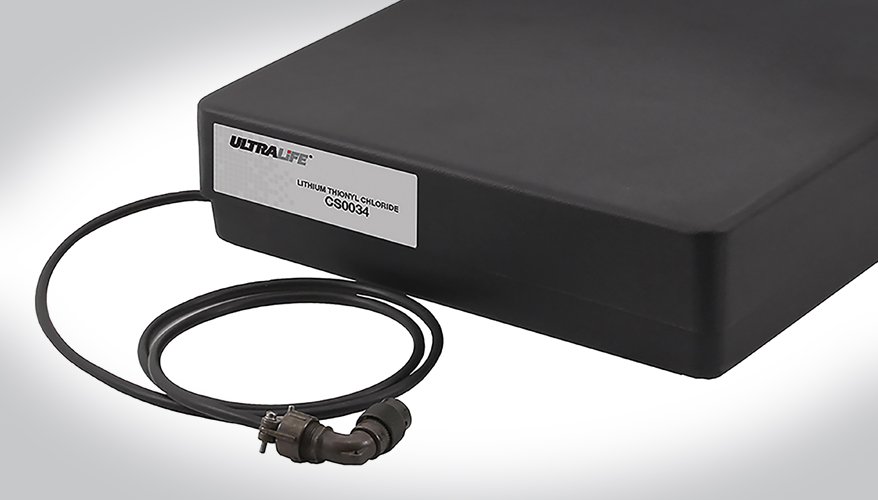 Ultralife Corp. is looking to expand its batteries for broader use in military operations, a company engineer said.

“They’re used in clandestine operations … [where] they need to plant some sort of sensor and then they’ll never have access to the location again — maybe not for a couple of years at least,” he said.

However, the company is turning its attention to expanding the operational use of the battery. The design includes a 12-volt universal output, which is standard across both the military and the commercial sphere, he noted.

“It can be used … with radio equipment, both transmitters, receivers, listening devices,” DiGiacomandrea said. “A lot of it [has] been used for border security. ... Some of it has even been used for remote-activated lighting or remote-activated infrared devices and a whole host of other devices they need to use.” Users can switch out a connector that is attached to the battery’s one-meter cable to fit a particular application, he noted.

The company used lithium thionyl chloride to create a battery that is energy-dense. Such chemicals allow for more power to be stored in a smaller space. The three variations of the system are 3.3 kilograms, 6.7 kilograms and 10 kilograms.

Compared to other lithium-ion cell battery chemicals, “it’s about 30 percent less weight for the same amount of energy,” he said.

The system is also hermetically sealed, making it “very difficult for any moisture to enter the battery in any way, shape or form,” he added. “Moisture is the enemy of any lithium battery.”