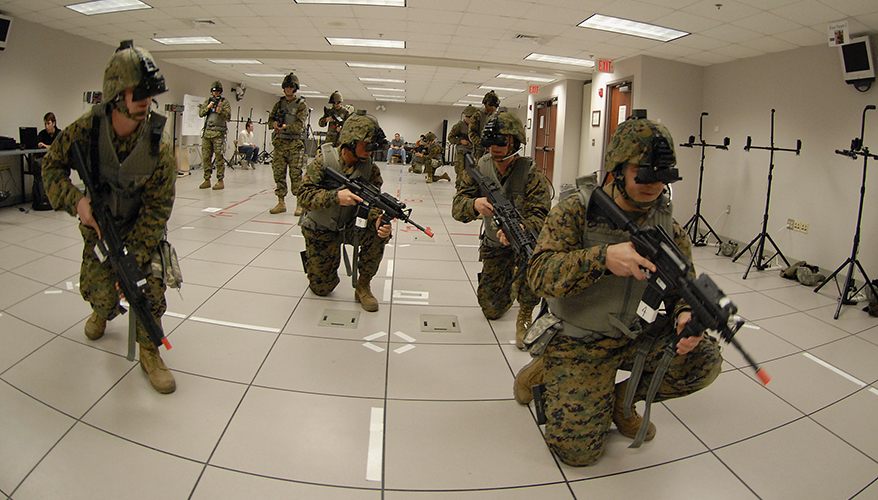 During a panel discussion at the Interservice/Industry Training, Simulation and Education Conference in Orlando, Florida, Navy officials discussed potential ways to improve the service’s acquisition process. The modularity of new systems is making owning the rights to IP more desirable for the Pentagon, they noted.

As the military procures more modular technology, talks about intellectual property have become more “heated,” Merritt said. “It has a bigger impact on the future with network systems,” he noted.

“We get feedback sometimes where they’re not willing to bid on a contract where we have full data rights,” he said. “Industry [is] not going to do that because they have their secret sauce and they don’t want to release it.”

“Our initiative is to get as much data rights, or buy a new product that has open architecture to the point where [the] data rights that we do have are sufficient, where we can recompete that down the road,” he said. This would prevent the Navy from relying on the original manufacturer for future work on the system, he noted.

The issue is also being discussed on Capitol Hill, Merritt added. The fiscal year 2018 National Defense Authorization Act requires the Pentagon to develop policy on the acquisition or licensing of intellectual property. Additionally, the NDAA requires the department to negotiate a price for technical data rights of major weapon systems.

Meanwhile, the Army is also looking to implement policies that address IP concerns.