GPS Alternatives: Another Conundrum for Army 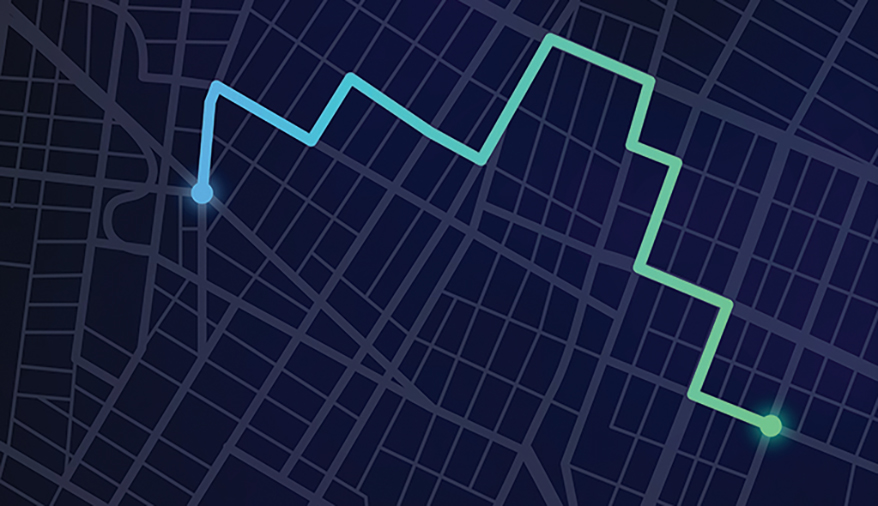 The Army in 2017 listed “the network” as one of its six modernization priorities. Included as a subset of that category was “precision navigation and timing.”

As adversaries improve their ability to wage war in space and jam GPS signals, the service is contemplating how it will function if this crucial capability is degraded or eliminated.

Seth Spoenlein, deputy director of the space and terrestrial communications directorate at the Communications-Electronics Research, Development and Engineering Center, said the difficulty is that it’s a different problem set for each of the Army’s six modernization priorities: long-range fires, next-generation combat vehicle, future vertical lift, the network, air-and-missile defense and soldier lethality.

“Precision navigation and timing means something different to each of the six categories,” he said at the National Defense Industrial Association’s Army Science and Technology Conference. Long-range fires, for example, has an acute need for precise timing. Soldiers in the field are more concerned with navigation.

One of the alternatives that has been studied for a number of years is inertial navigation.

The Defense Advanced Research Projects Agency had an Adaptable Navigation Systems program, which focused on navigation through inertial sensors. Its latest program is Atomic-Photonic Integration, administered through its microsystems technology office.

The program seeks to adapt atomic clock technology for military use to make timing more precise.

As for the new generation of inertial sensors, “Where am I putting that? On a soldier? On a vehicle?” Spoenlein asked.

There probably won’t be a one-size-fits-all solution to the PNT problem for the Army, he noted. “I view it as a multitude of different things that you will have to coordinate.”

Army Chief of Staff Warns of Losing Momentum on Readiness

Re: GPS Alternatives: Another Conundrum for Army

We learned to navigate with maps, terrain features and lensatic compasses before the creation of GPS.

Douglas Hemmingway at 11:57 AM
Re: GPS Alternatives: Another Conundrum for Army

Learn how to use a map and compass?