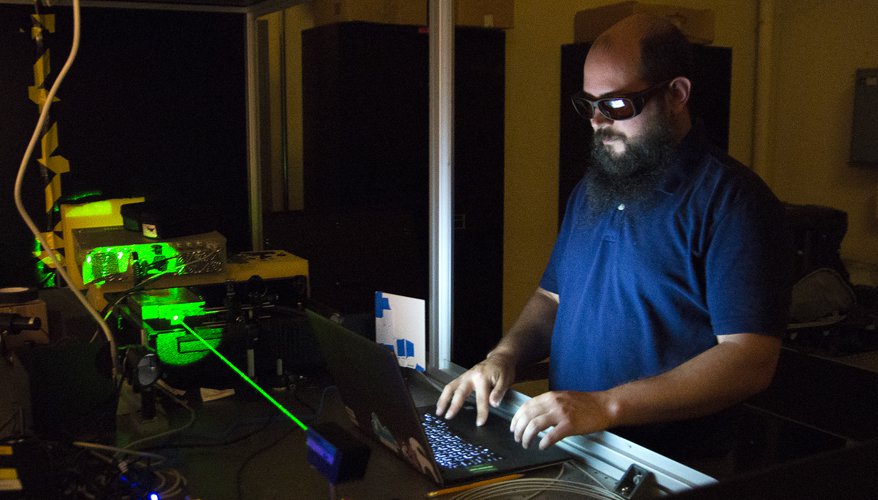 NATIONAL HARBOR, Md. — The Air Force is embarking on a year-long effort to revamp its science-and-technology strategy, the service’s top official announced Sept. 18.

Secretary Heather Wilson made the announcement at the Air Force Association’s Air, Space and Cyber Conference at National Harbor, Maryland.

“From time to time it’s important to refresh our science and technology strategy, to step back from the programs and the problems of today and project 10 or 20 years into the future to see what kind of Air Force we might have at that time,” she said.

Service officials will conduct “a broad review and revision” of the current strategy during the next 12 months, she added.

The effort will be led by the Air Force Research Laboratory. Other organizations such as the Air Force Scientific Advisory Board and the National Academies of Sciences, Engineering and Medicine will also be involved, she noted.

“We will listen broadly and engage those who are on the cutting edge of science so that we can focus on research efforts … that are vital to our future as a service,” Wilson said.

The new strategy will define and guide Air Force priorities and how the service conducts its research. It will also strengthen and promote new relationships with the scientific communities in academia and industry, she said.

As a former university president, Wilson said she is especially interested in how the Air Force can strengthen and deepen its ties with American universities when it comes to basic and applied research.

“At a time when federal research funding may be uncertain, we want the United States Air Force to be the sponsor of choice for research scientists” in academia, she said. Such collaboration would benefit the scientific community and develop the next generation of engineers and scientists that the Air Force will need “to take us forward into the next frontier” of technology, she added.

Faster innovation and acquisition of capabilities is needed for the service to maintain its warfighting edge over near-peer adversaries. In this context, Congress’ failure to pass budgets on time is hurting the Air Force’s ability to modernize, Wilson warned.

Lawmakers have enacted 31 continuing resolutions over the past 10 years, she noted. Fiscal year 2018 will begin with a CR, which Congress recently approved to fund federal agencies from Oct. 1 through Dec. 8.

“The greatest risk we’re facing right now here at home is not hurricanes in the Atlantic, but it’s the risk of not having a budget” for 2018, Wilson said. Operating under a CR means “we can’t start new programs. We can’t fund new innovation. We can’t fund new investments in modernization,” she added.

A return to Budget Control Act levels of funding, which could occur if lawmakers fail to reach a deal to lift or eliminate the budget caps for defense, would be even more disastrous, Wilson warned. It would degrade readiness and play into the hands of potential foes, she said.

“Our potential adversaries are not facing these kinds of obstacles from their own government,” she said. “They are continuing to execute their modernization plans. This is how we lose the warfighting advantage for the citizens we seek to protect.”