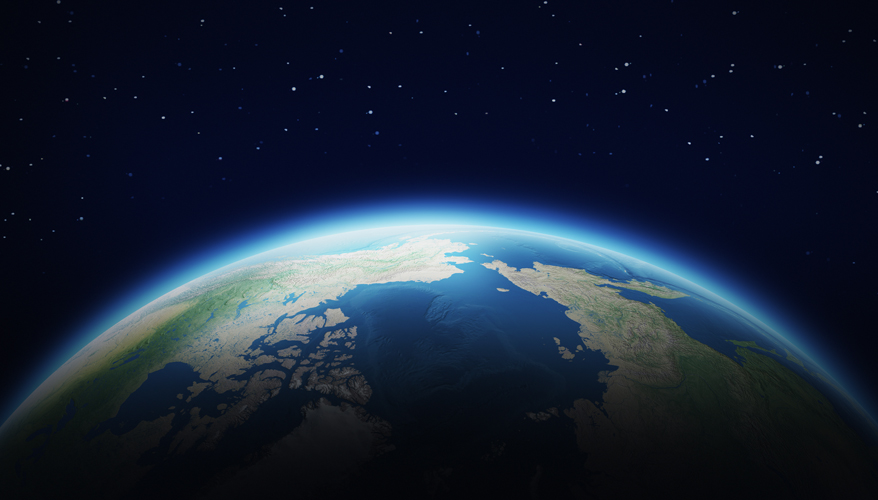 The Air Force is requesting more funding for space technologies, and creating a new directorate to advocate for resources.

For fiscal year 2018, the service requested approximately $7.75 billion for space-related procurement and research, development, test and evaluation — a $1.3 billion increase over the 2017 request.

“In the FY ‘18 budget there is a 20 percent increase in Air Force space funds,” Secretary of the Air Force Heather Wilson said at a space conference in Washington, D.C. “For those of you who are getting wide-eyed about that, it’s not going to continue on that same rate of increase. But it will have to continue to increase because we have to preserve our capabilities for our warfighters, and make sure that we operate a budget process where space … is given its due.”

To that end, the Air Force has created a new position — deputy chief of staff for space operations. The post will be occupied by a three-star Air Force general, who will be aided by a staff and will advise service leaders on all space-related matters.

“The intention is for this person to exercise oversight across the Air Force headquarters staffs so that we get uniformity and consistency of space-related requirements,” Wilson said.

The general officer will look at resource allocation and make recommendations, she said. “We are creating a strong senior space advocate within the United States Air Force.”

The new directorate, known as A-11, is slated to begin operating in early August.

It “won’t speed up the acquisition process but it will provide a strong voice inside the air staff for future Air Force capabilities in space,” Air Force Gen. John Hyten, commander of U.S. Strategic Command, told reporters. “That’s really what’s needed because the voice has been dispersed over the years and we need a single strong voice to advocate for those things.”

Todd Harrison, director of the aerospace security project at the Center for Strategic and International Studies, said the creation of the new position doesn’t necessarily portend a major increase in resources for space investments.

“This is ultimately a bureaucratic change,” he said. “Just adding a new deputy chief of staff … doesn’t increase funding on its own. What it does do is it puts an advocate at a higher level during budget discussions, which is likely to help protect space funding [from cuts] … but it doesn’t really add funding.”

Any major ramp-up in spending for space activities would depend on the policy and budget priorities of Pentagon leaders and Congress, he added.