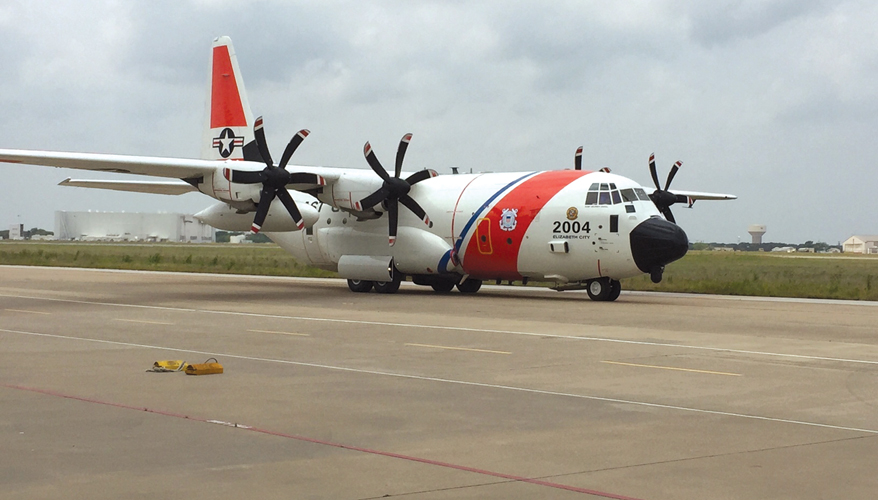 The Coast Guard has about $2 billion in unmet funding needs for acquisition, construction and improvements for fiscal year 2018, according to the service.

In late July the sea service submitted to Congress a list of unfunded priorities that met the following legislative criteria: they had not been included in President Donald Trump’s 2018 budget request; they were necessary to fulfill a requirement associated with an operational need; and the commandant would have recommended them for inclusion in the proposed budget had additional resources been available.

Included on the list were $1.55 billion worth of equipment needed to rebuild operational capability, and $438 million for shore construction projects to address infrastructure problems.

“It really comes down to a matter of resources,” Coast Guard Commandant Adm. Paul Zukunft said during a recent event at the Center for Strategic and International Studies after the list was submitted.

The president’s 2018 budget request called for about $1.2 billion in spending on Coast Guard acquisitions. By comparison, the unfunded requirements totaled $1.99 billion.
In recent months Zukunft has been vocal about his views that the sea service has been chronically underfunded.

“When you answer to 22 [congressional] committees … you find yourself doing more with less,” he said at CSIS. “You have to do these things by law but you haven’t been funded to do that.

“We’re the only military service that finds itself in our operating expense in the basement of the Budget Control Act,” he said. “My other service chief counterparts — they lament the day they ever see the [BCA] floor. And as I’m sitting in the basement looking up at the floor, I’m here to say the view from the basement is not that pretty.