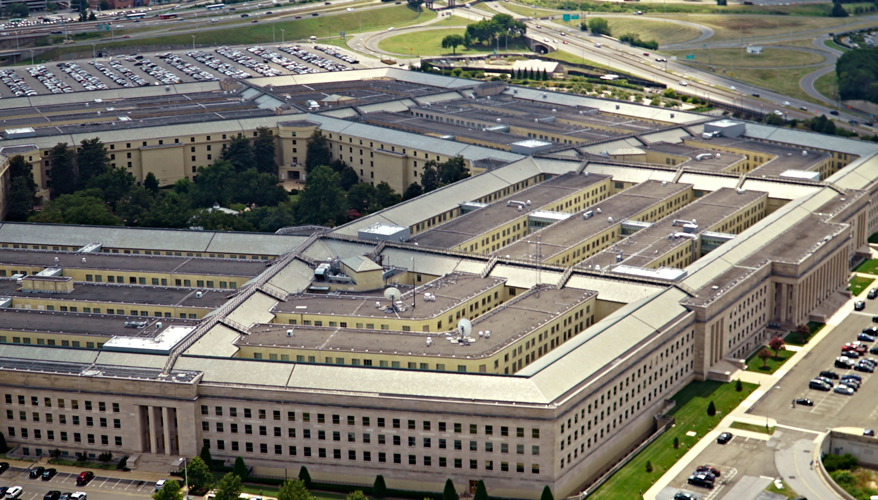 The Pentagon released a report Aug. 2 detailing plans to reorganize the bureaucracy that oversees the acquisition of military technologies.

The document, "Restructuring the Department of Defense Acquisition, Technology and Logistics Organization and Chief Management Officer Organization," also known as the section 901 report, was delivered to Congress on Aug. 1.

Lawmakers mandated the bureaucratic shakeup in the fiscal year 2017 National Defense Authorization Act. The intent was to speed up the acquisition process and reduce the likelihood of cost overruns.

Under the Pentagon's plan, the undersecretary for research and engineering would focus on “closing the gap on current and emerging threats, and on driving the disruptive innovation that provides the measure of technical dominance in specific warfare areas and on the scale and timeline called for” by the national defense strategy, the report said.

Meanwhile, the main task of the chief management officer would be to improve the department’s business operations and reduce their costs.

The new organizational structure “should achieve its objective by breaking down barriers to execution and reducing layers of oversight and unnecessary process imposed upon the services which are executing acquisition programs,” the report said.

The position of undersecretary for AT&L is currently held by Ellen Lord, who was confirmed by the Senate earlier this week. When that positioned is abolished, Lord is slated to become undersecretary for acquisition and sustainment.

The breakup of the AT&L office is not without its critics. Frank Kendall, who held the position during the Obama administration, has warned that the move could hinder oversight of program lifecycles.

Chairman of the Senate Armed Services Committee Sen. John McCain, R-Ariz., welcomed the report as “an important step toward improving the defense acquisition system and implementing the significant reforms that Congress has enacted in the past two years. For too many years, the defense acquisition system has taken too long, cost too much, and produced too little, while America's military technological advantage continues to erode. Congress has shown that we will not tolerate business as usual, with tens of billions of dollars wasted on weapons that deliver too late, or never deliver at all. We are embarking on a significant reorganization of the Pentagon's acquisition structure, and today's report is a step in the right direction."