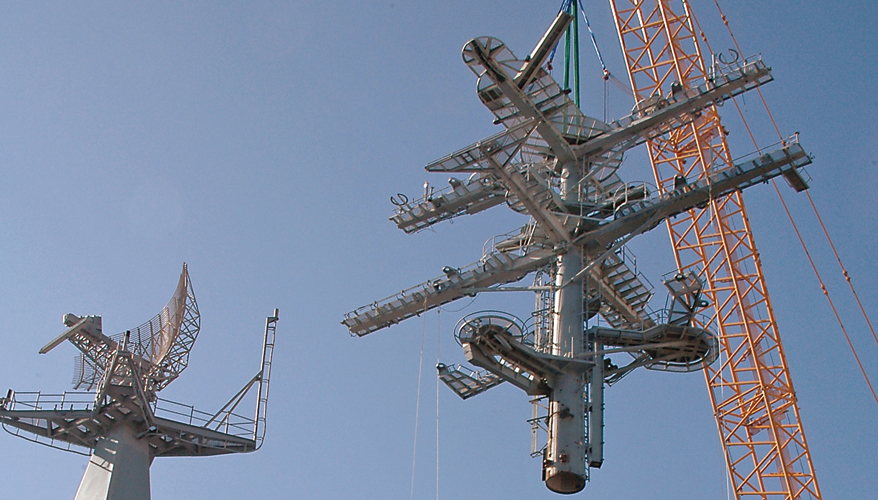 The Navy is pushing for a 355-ship fleet, far above the current level of 276. Achieving that goal would likely take decades and require a major boost in shipbuilding and operating budgets, lawmakers and analysts said.

The Congressional Budget Office estimated that reaching the new force structure target over a 30-year period would cost the service an average of  $26.6 billion in 2017 dollars per year for ship construction — more than 60 percent above the average amount Congress has appropriated for that purpose over the past 30 years, and 40 percent more than the amount appropriated for 2016.

Personnel and operating costs would also soar, the office noted in a recent report, “Costs of Building a 355-Ship Navy.”

The cost to build and operate the fleet would average $102 billion per year in 2017 dollars through 2047, more than one-third greater than the amount appropriated in fiscal year 2016, the report said.
Bryan Clark, an analyst at the Center for Strategic and Budgetary Assessments, said the Navy could potentially reach 355 ships at less cost than the CBO projected.

The CBO assumed that all of the additional ships in the larger Navy would come from new construction. But the service could help increase force levels by not retiring ships as quickly as current plans call for, Clark said.

“You could get to a larger fleet sooner and … with a little less cost,” he said. But it would still require about a 20 percent increase in the shipbuilding budget, he added.

From a fiscal and political perspective, ramping up to 355 ships is “feasible,” Clark said. “The key will be if there’s continued perception that you need a larger Navy to deal with security challenges that the country is facing.”

Rep. Rob Wittman, R-Va., chairman of the House Armed Services seapower and projection forces subcommittee, said annual shipbuilding budgets would need to be increased by $5 billion or $6 billion to achieve a 355-ship Navy.

Lawmakers need to examine options for boosting the fleet during the fiscal year 2018 budget talks on Capitol Hill, he said at a recent conference.

Rep. Joe Courtney, D-Conn., the subcommittee’s ranking member, said the buildup would require “a generational” effort.
“This is not a regular budget undertaking,” he said. “This is going to take a … national commitment that supersedes really one administration, one Congress or one party.”