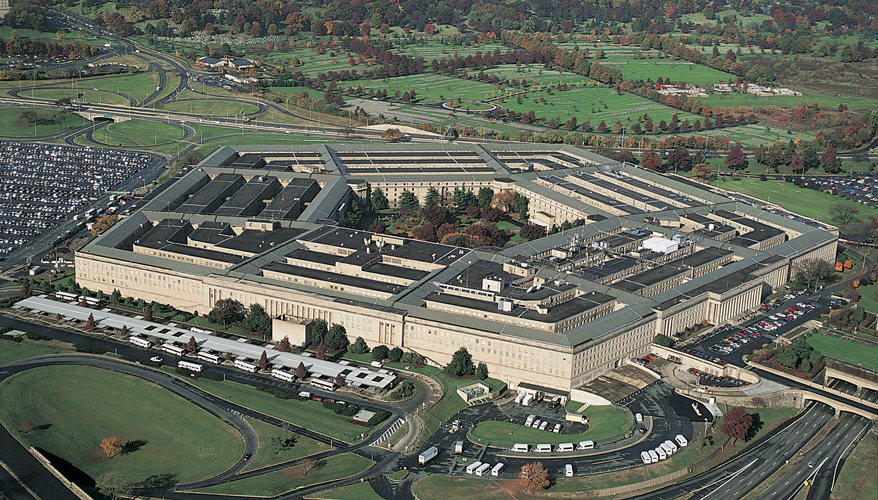 After years of declines in defense contract obligations, trend lines are now headed in the opposite direction, according to a leading Washington, D.C., think tank.

Analysts at the Center for Strategic and International Studies presented their findings in a recently released report, “Defense Acquisition Trends, 2016: The End of the Contracting Drawdown.”

The report tracked contract obligations by service component from fiscal years 2009 to 2016.

But 2016 saw an $18 billion increase relative to the previous fiscal year, the report said.

“CSIS was able to establish that the tide has definitely turned in the direction of contract spending,” the report said. “Our initial analysis of the FY 2016 data shows that overall DoD contract obligations rose by 7 percent in 2016, far higher than predicted.”

The jump in 2016 was primarily due to a major bump in obligations for products, which increased 12 percent to $16 billion, according to CSIS. Obligations for services saw a more modest $2 billion growth after several years of steep reductions.

Most of the overall gains in 2016 were the result of increases in Air Force and Navy commitments, which grew by $11 billion and $6 billion respectively. The Army’s remained steady at $74 billion, the report said.

“Defense budgets and contract obligations are now beginning to increase again, yielding an end to the contracting drawdown,” the report said.

However, when it comes to new systems development, the Army might not fare as well as the other services, it noted.

The Army has been in an especially difficult position since the cancelation of the Future Combat Systems program, which was the service’s largest acquisition project until it was terminated in 2009.

“Since the failure of Future Combat Systems, the Army has largely been unable to start or sustain major development programs,” the report said. “With continuing uncertainty about future missions and capabilities, as well as significant budgetary challenges, the Army’s trough seems likely to persist for the foreseeable future.”

How to Achieve Success With Electrical Microgrids