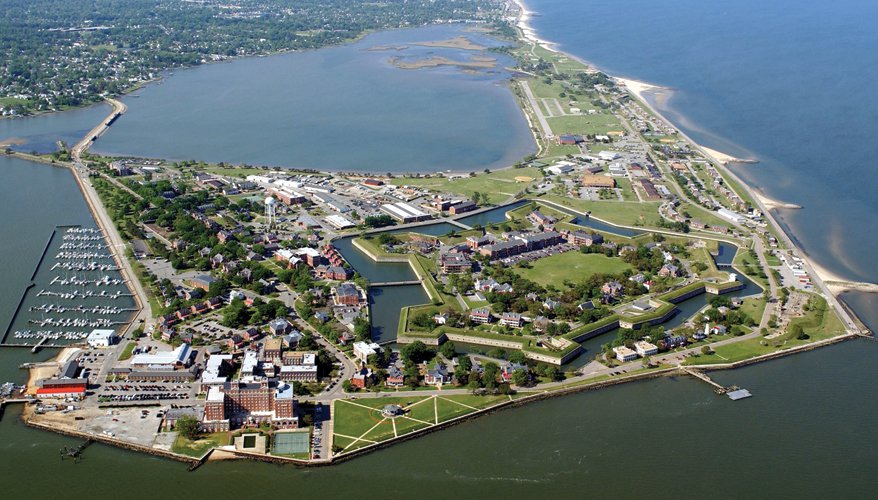 Fort Monroe was decommissioned in 2011

Lawmakers have repeatedly refused to authorize another round of U.S. military base realignment and closure, known as BRAC, despite pleas from Pentagon leaders. But that could change now that President Donald Trump is in office, according to defense analysts.

Pentagon officials estimate that another round of BRAC — which last occurred in 2005 — would save $2 billion annually. That money could be reinvested to address military readiness shortfalls, noted Kurt Couchman, vice president of public policy at Defense Priorities, a national-security focused advocacy group.

“There isn’t that level of concern with President Trump,” he continued.

GOP members of Congress are now more likely to have confidence that any savings from BRAC would be reinvested in other military priorities, Couchman suggested. “With [Secretary of Defense James] Mattis in the driver seat of this whole process, I think people could be assured that he is going to put the readiness and capabilities of the armed forces above everything else.”

“To my knowledge he has not addressed the subject [of BRAC] specifically, but he has talked about the amount of waste at the Pentagon and using … efficiencies to pay for some of his increased force structure,” Preble said.

Mattis has promised to find efficiencies and improve the way the Pentagon does business as part of the fiscal years 2019-2023 defense program that is being developed. Preble expects a push for base realignment and closures, and a reduction in civilian overhead, to be part of that.

“I find it hard to believe that the president can implement major efficiency reforms that don’t address the overhead problem,” he said.

Nevertheless, there’s no guarantee that lawmakers would green-light another round of BRAC, even if Trump and Mattis push for it.

“I’ve worked for two members of Congress, and nobody wants a facility in their district to go away” and have a negative impact on the local economy, Couchman said.