Defense Industry At Risk of Losing the Future 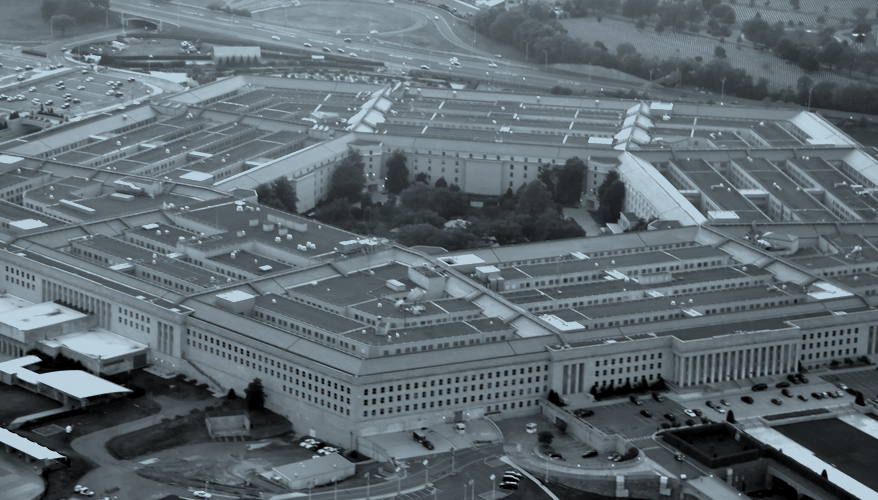 One hundred high-school academic superstar seniors in the Hampton, Virginia, area were asked if any of them would consider a career at the Newport News naval shipyard or saw themselves pursuing any career related to the military.

Not a single hand went up, recalls Donna Poland, a specialist at the Virginia Department of Education’s office of mathematics and governor’s schools. Although it was an unscientific poll, Poland was struck by the lack of interest that these exceptional students showed in the defense industry. She is a military brat who worked for eight years at Newport News Shipbuilding on nuclear submarines. “So I am well aware of the values of a strong and innovative military,” she says.

The students she referenced were part of the New Horizons Governor’s School for Science and Technology in Hampton. These high achievers had worked on NASA projects and other engineering and medical research. Poland was excited to see such accomplishments in science and technology occurring at the high school level but was “horrified” when not a single student seemed even remotely enthusiastic about defense-oriented careers.

For years she tried to inform students about job opportunities geared toward supporting military innovation. “I can’t say I was successful.”

Defense CEOs and Pentagon officials frequently bemoan a culture that glamorizes Silicon Valley tech careers, a reality that for years has been siphoning young talent away from the industry that designs and builds high-end military weapons.

The outgoing secretary of defense, Ashton Carter, was attuned to this problem and launched a “force of the future” personnel reform and talent management effort. He also warned defense contractors that they, too, face a potentially crippling skills gap.

Poland suggests the defense industry is in denial about its capacity — and lack of a strategy — to recruit talent in STEM fields. “From my perspective, bringing young, talented individuals into the military and military-related industries has to start in high school,” she says. “These students are already focused on a career path. Mentoring into the field is essential.”

If students don’t see these options as possible careers, Poland warns, “We’ve limited their view of their future, and ours.”

The Governor’s Schools in Virginia serve over 6,500 students, most in STEM fields. “What steps are being taken to ensure these exceptional students are considering the military and military-related industry in their career choices? Do they see opportunities to work and innovate in the military?” she asks. The answer is no, because students associate military-focused work with actual military service, like ROTC, but do not connect it with the defense industry, or with innovative technology. “They don’t see that side of the military component,” she says. Trying to get the industry to come forward and be part of the educational process, from her standpoint, “has been very hard.”

NASA is far more adept in reaching out to kids. “I was really impressed with how they make sure their grants and educational research are happening at the K-12 level,” Poland says. “They aren’t waiting.” NASA outreach begins in kindergarten with coloring books and continues all the way to internships in high school. “They mentor, they expose students to opportunities. That makes a difference.”

The defense sector for the most part has been missing in action. Poland cautions that company sales pitches often don’t work, whereas kids respond to actual engineering challenges that companies are working on. She finds that students are not even aware of defense companies unless their parents work there. When kids grow up having had zero exposure to a particular industry, “you don’t set your aspirations on those companies,” says Poland. “That’s the downfall.”

With only a handful of large Pentagon prime contractors, the industry faces an uphill battle. The largest U.S. defense firm, Lockheed Martin, has won awards for its educational initiatives, but even top executives acknowledge that the military-focused part of Lockheed is not what necessarily inspires young people.

The company’s outreach at the junior high and high school levels emphasizes the “social impact” of what Lockheed Martin does, says Leo Mackay, the company’s senior vice president for ethics, sustainability and internal audit.

Young people are attracted to many of Lockheed’s projects that are unrelated to weapons — space exploration, geo-location technology, Earth observation, renewable energy, Mackay says in an interview. “We are trying to capture the imagination,” he says. The message is that “We are not just involved in defense technology … but in other things that are more science oriented.”

Some kids may be interested in advanced defense projects but “mostly get excited about projects that protect our planet and make our life on the planet more livable.”

Mackay recognizes the industry’s recruiting is up against overwhelming competitors in the tech industry, but Pentagon contractors take a more narrow view because they can only hire U.S. citizens. “Silicon Valley companies avail themselves of talent from around the world,” he says. The pool of STEM-qualified U.S. citizens is smaller, and Lockheed already hires 4 percent to 5 percent of all U.S.-born engineering graduates.

In the long run, Mackay sees the company’s outreach to future generations honing in on what the majority of kids regard as laudable pursuits, like safe nuclear energy, space travel and navigation, electric grids, battery technology and renewable energy. “Those are technologies that are going to be important,” he says. “Lockheed Martin may not be the first name that comes to mind. But we do let people know that’s part of what we do.”

Financial incentives should not be underestimated, however, he says. Unlike the government, “We can pay industry competitive wages to engineers and software engineers. That’s not the only consideration. But it is a consideration,” Mackay insists. “We are not a subsidiary of the Defense Department. We can attract and retain top-flight talent if we pay them a competitive market wage — something that DoD cannot do.”