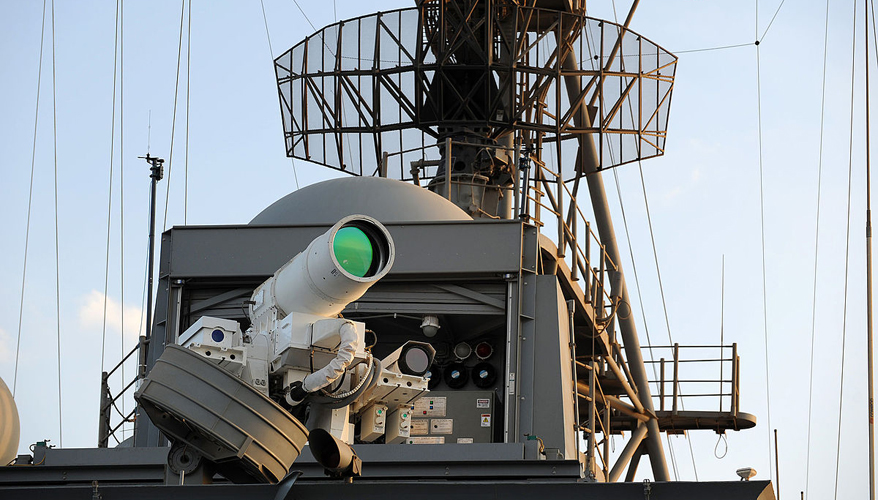 The Navy’s research-and-development arm is drafting a 30-year plan to help it map out the introduction of new technologies, a service official said Feb. 23.

The plan will provide a “framework for aligning and focusing Navy R&D investments as well as technological and engineering efforts to deliver game changing warfighter capabilities over the next three decades,” said Allison Stiller, who is performing the duties of assistant secretary of the Navy for research, development and acquisition until a permanent replacement is nominated.

“Our adversaries are exploiting speed and precision through new technologies to counter U.S. military advantages,” she said during a meeting hosted by the Navy League of the United States in Arlington, Virginia. “Over the next 30 years the department’s R&D investments must develop and deliver dominant warfighting capabilities to outpace emerging and disruptive threats and ensure operational advantage and technological superiority of our U.S. naval forces that make our adversaries ineffective.”

The roadmap — which has been in development for the past year — will focus on a number of areas including accelerating the development of promising technologies and engaging with industry and small businesses to better inform them of future Navy plans, she added.

The Navy will have to learn to take risks as it invests in these technologies, she noted.

“Some things will work, some may not. But we will leverage lessons learned from those experiences,” Stiller said. “We can’t shy away from what some call failure. We can’t be controlled by the fear of a bad headline or a critical audit or we’ll never be able to move ahead with the speed and innovation the warfighter demands.”

Rapid acquisition is critical for the Navy, she said. Putting technology into the hands of users within a two-year window is ideal, she said.

Last year the Navy said it would stand up a maritime accelerated capabilities office to create a speed lane to field technology. The Air Force and Army have recently established similar organizations, though Stiller noted those are set up more as program executive offices.

Stiller noted that specific programs already have been picked and will be announced at a later time.

As the Navy drafts its fiscal year 2018 budget, it hopes it will be able to put money toward rapid prototyping, she added.

“We’d like to have money that’s identified for that … [though] we may not be able to say today exactly what we’re going to do,” she said. “There’s a lot of reluctance to have a pot of money unidentified … so we’ve got to work through that and make sure we’re explaining exactly what we’re doing when we make that decision so that money is traceable.”