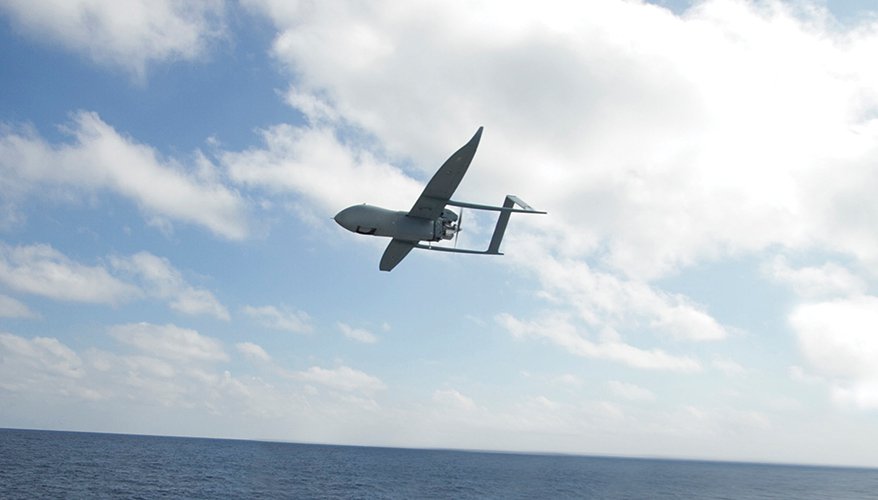 Textron Systems’ Aerosonde unmanned aerial vehicle will soon be in the hands of the Bulgarian military after the country purchased the system through a foreign military sale, according to a company executive.

The platform will be used to provide intelligence, surveillance and reconnaissance data for border security missions. Bulgaria is interested in payloads such as electro-optical/infrared cameras and communication relay, he added.

Aerosonde is well suited for the typography of the country, he noted.

“Their ability to launch and recover from sea-level altitude as well as mountainous or hilly altitudes, and the fact that it is runway independent … really says that they can take it anywhere,” he said.

The UAV can also stream live video to Textron-built military vehicles that were previously sold to Bulgaria, Phillips noted.

The company delivered seven M1117 armored security vehicles to Bulgaria in 2008 via a direct commercial sale. It also delivered 10 mobile strike force vehicles in 2014 through a foreign military sale, according to a company spokeswoman.

The Aerosonde FMS sale — which was facilitated through the Army — is a first for the unmanned aerial vehicle, though Textron already has an undisclosed international customer for the system that was previously brokered through a direct commercial sale. Phillips said this first FMS contract could portend more in the future.

This is “the first of hopefully many,” he said. “We’re in a good place to be able to go provide this capability, this product, to anybody that is interested.”