Army Worried That Communications Could Become Its 'Achilles' Heel' 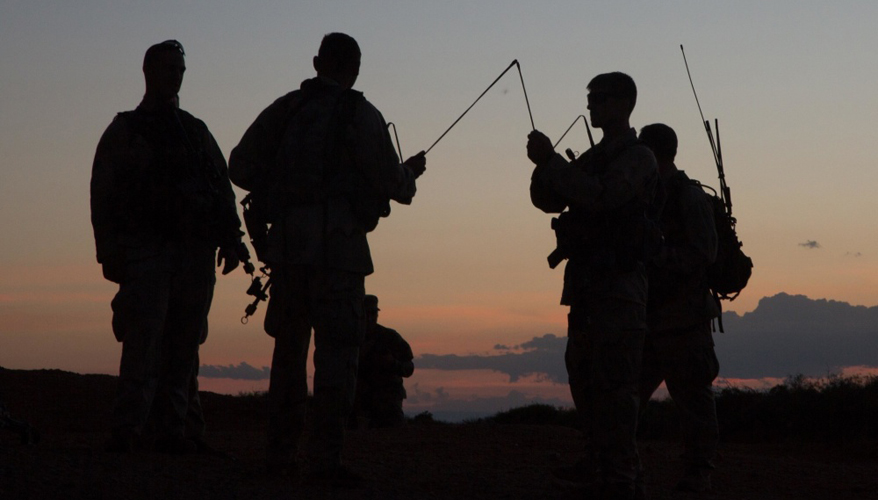 BALTIMORE, Md. — The Army can no longer put off acquisition reform as it seeks to improve its tactical communications network and information technology systems, the service's top IT official said Oct. 24.

The Army is looking for industry's help in developing new capabilities. It also wants input on policy changes that would enable the service to be more agile in acquiring and integrating new technologies, Crawford said.

In the near term, the service plans to halt programs that "don't remedy operational shortfalls," he said. It will also enact a new acquisition process called "adapt and buy," he added.

The Army has determined that its current tactical network "will not meet the requirements of operational commanders in a highly contest and congested environment" against near-peer adversaries, Crawford said.

To fix capability gaps, the service must focus on, in order of priority: improving the survivability and mobility of its command posts; providing a more resilient and unified transport layer; developing a universal suite of mission command systems; and facilitating interoperability between its air and ground forces, he said.

Top needs include technologies that reduce the electromagnetic signatures of operational commanders, more resilient anti-jamming capabilities for satellite communications, and the ability to operate at a lower power mode, Crawford said. Decreasing the complexity of network configuration and management is another area of interest, he noted.

"After halting the programs that we do not believe meet our objectives [and] fixing portions of the network to ensure that we can fight tonight, the next step we have got to take is we've got to pivot to ... a new acquisition strategy," Crawford said.

The adapt-and-buy strategy is akin to the "buy, try, decide" method used by U.S. Special Operations Command, he noted. It will also mirror new acquisition strategies currently being employed by other Pentagon agencies, he said.

Acting Secretary of the Army Ryan McCarthy recently announced that a new command would soon help the service streamline modernization and pursue its highest priorities, including network capabilities. That and other recent directives from Pentagon leadership present the Army with an "unprecedented opportunity to drive institutional change," Crawford said.

The service will be encouraging more experimentation and demonstrations as it adopts the new acquisition strategy, he noted.

"The investments and the seeds that you’ve planted over the years … are starting to bear fruit," Crawford told industry officials.