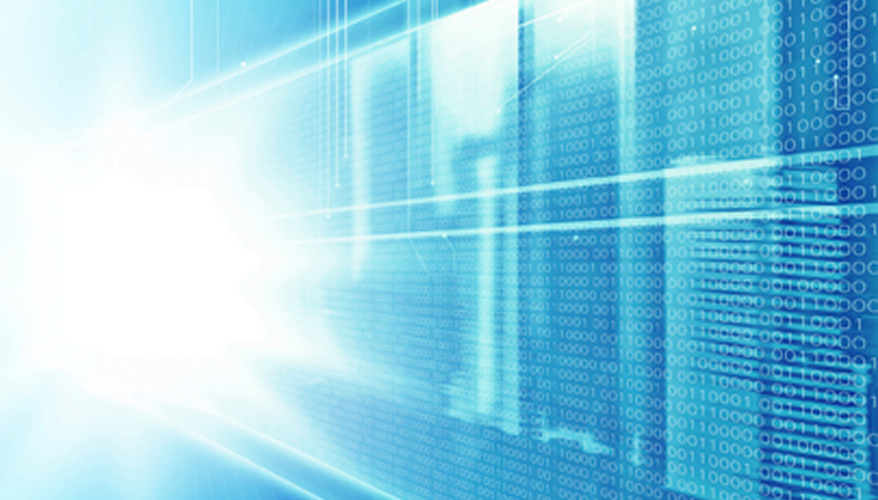 Four years into the planning of a high-speed nationwide public safety wireless broadband network, state and federal government representatives remain at odds over financial details of the program, officials said during a recent Senate hearing.

FirstNet was established in 2012 as an independent authority within the Department of Commerce’s National Telecommunications and Information Administration, and was tasked with constructing a nationwide emergency communications network.

Officials conducted one-on-one sessions with interested telecommunication companies to discuss commercial offerings and major program objectives and to learn more about industry capabilities to meet those objectives. The contract winner will have use of the extra broadband space when not in use by public safety operators.

“Based on what we’ve seen in the past, the financial incentive isn’t enough for the commercial community to do this on their own,” said Michael Poth, chief executive officer of FirstNet, during a hearing of the Senate subcommittee on communications, technology, innovation and the internet. “We know taxpayer funds are simply not there to do this by ourselves.”

The $7 billion start-up budget for the program won’t sustain FirstNet indefinitely. In order to leverage costs, FirstNet will make use of existing infrastructure to provide its coverage, according to officials. FirstNet must also remain a self-sustaining program, which is where its partnership with commercial enterprises comes in.

“FirstNet must offer public safety-grade services at a cost that is competitive to all users,” Poth said. “We expect our commercial partner to be successful in monetizing the excess spectrum so we can use the fees and revenue from their end to keep cost down for public safety users.”

Since its initial inception, state representatives have also remained concerned over FirstNet’s ability to provide coverage for the nation’s rural areas, witnesses said.

“We all have generally the same issues — we [states] have major metropolitan areas but the rest are substantially rural,” said National Guard Maj. Gen. Arthur J. Logan, Hawaii’s adjutant general and director of Hawaii’s Emergency Management Agency. “So how do we guarantee coverage? If it’s good for the city cop it has to be good for the rural cop. Just because you live in the city doesn’t mean you get first priority.”

Poth said 100 percent coverage was unrealistic. “We expect industry and technology to give us the tools — like deployables and satellites — to help reach those areas.”

FirstNet aims to award a contract by Nov. 1, although the exact timing is dependent on the amount of time it takes to complete the evaluation and award process in accordance with the Federal Acquisition Regulation.

High-Speed Wireless on the Battlefield Is Coming, But Not Soon Enough

Money-Saving Advice to the Pentagon: Reuse Your Software