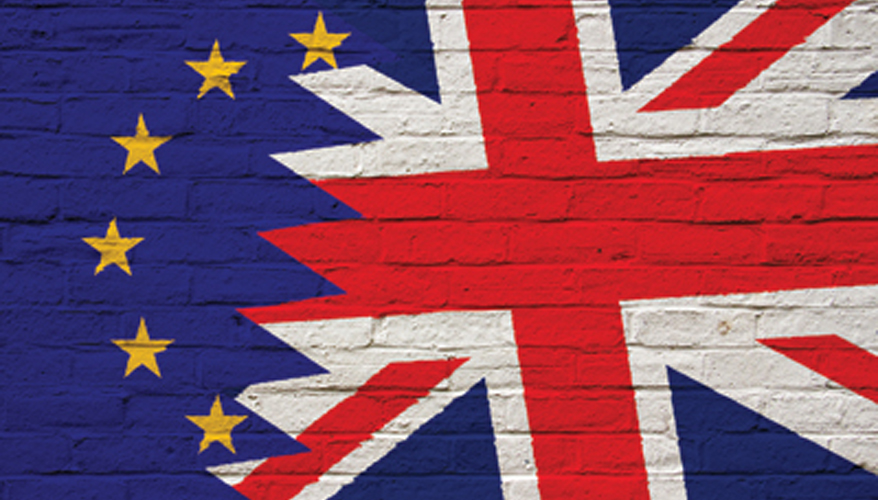 After a nationwide referendum, the United Kingdom voted to leave the European Union in late June. While having numerous effects on trade and immigration, it could also trigger cuts to defense, one report said.
“The United Kingdom’s decision to leave the European Union will have consequences for the country’s defense market that are likely to include reduced military funding and foreign direct investment but potentially greater latitude regarding procurement decision-making,” said a report by IHS Jane’s.

The U.K. defense budget was projected to reach nearly $63 billion by 2020 under plans laid out in the country’s 2015 spending review, according to IHS. The organization now estimates the budget will only reach $59.8 billion, the report said.

Additionally, if the value of the British pound sterling continues to fall, that could lead to defense imports becoming more expensive, which would “erode the effective purchasing power of the U.K.’s procurement budget,” the report said.

In 2015, the U.K. exported $654 million worth of systems-level defense equipment to European Union states.

“Reduced access to the EU market would therefore be likely to have a relatively marked impact on the U.K. defense sector,” the report said.

However, Brexit could be good for U.S. defense contractors, said Theodore Bromund, a senior research fellow focusing on Anglo-American relations at the Heritage Foundation, a Washington, D.C.-based think tank.

“It’s likely that the U.K., once it is fully outside of the EU, is going to be less interested in European defense cooperation and more in American ones,” he said. “It’s a marginal advantage for U.S. contractors.”

Brexit also has implications for the United Kingdom’s nuclear forces. Trident is the nation’s sole nuclear deterrent, consisting of Vanguard-class submarines, Trident II D5 ballistic missiles and nuclear warheads based in Scotland. Scots have historically been against the program, and during the country’s independence referendum in 2014, political leaders made it clear that Scotland would not keep Trident if it achieved independence.

During the EU referendum, a majority of Scots voted to remain while a majority of English voters opted to leave. Leaders of the Scottish National Party, which overwhelmingly controls parliamentary seats in Scotland, have already called for a second Scottish independence referendum in the wake of the “leave” vote.

The United Kingdom’s nuclear fleet is based along the River Clyde, which offers the subs a deep-water port and multiple canals to enter and exit. There are a few alternative locations available in England, Wales and Northern Ireland but none are as advantageous as Scotland, Bromund said.

The future of Trident is a serious question should Scotland vote for independence, but that is years away, he noted. A referendum vote could happen as early as 2018 or 2019, he said.

“Scotland is on a long-term trajectory toward having another very close referendum vote about independence regardless of Brexit,” Bromund said. “While Brexit may end up being the trigger, I wouldn’t say it is the cause.”

“I have no concerns about that,” he said. “I see … yesterday’s vote in the United Kingdom having no effect on our relationship in the nuclear world.”