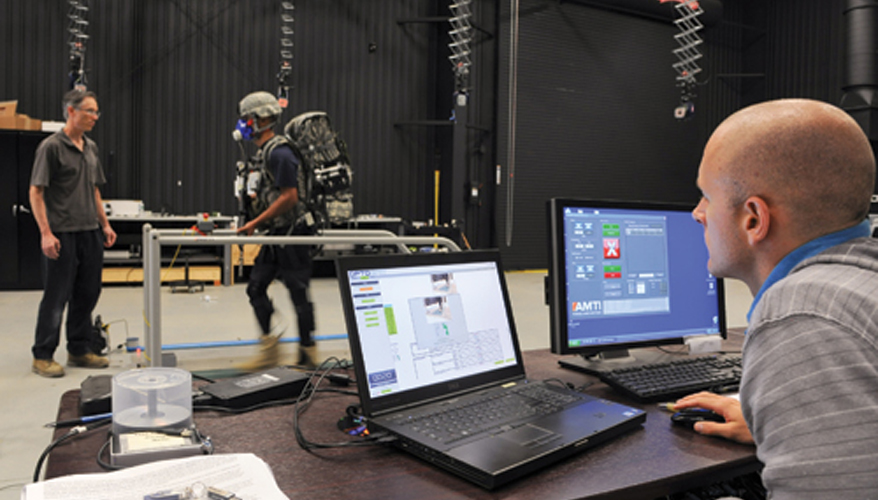 Basic research provides the foundation for the technologies that have the broadest and most significant impact on military capability. In recent decades, the Defense Department’s research policy has threatened to distance basic research from the broader innovation enterprise and hinder its ability to develop truly revolutionary new capabilities.

Given increases in foreign economic strength and commitment to military technology, this is an issue that cannot be addressed with spending alone. DoD must ensure that it is making efficient use of its investments. A critical element is ensuring that the basic research activity is integrated into the rest of the enterprise.

The Department of Defense Instructions (DODIs) are a collection of documents that define policy for a number of activities. Among these is DODI 3210.1, where basic research is defined as, “systematic study directed toward greater knowledge or understanding of the fundamental aspects of phenomena and of observable facts without specific applications towards processes or products in mind.”

The latter phrase lies at the heart of the separation between the basic research community and the rest of the innovation enterprise. Furthermore, the history of science calls into question whether the definition is valid: many breakthroughs in fundamental understanding came as a result of addressing specific applications. For example, aerodynamics was born of a desire to build better aircraft; microbiology was born of a desire to increase the shelf life of milk; surface physics came from efforts to improve yields at semiconductor manufacturers.

Many basic research endeavors are driven purely by curiosity, not application. The Higgs boson and gravity waves are prime examples. So there certainly is basic research that has no links to applications at the time it is conducted — though history shows that applications will follow — but the notion that basic research cannot be directed toward an application, specific or otherwise, is at odds with the history of science.

The application phrase in DODI 3210.1 was added, of course, to protect DoD research funding from misuse on non-research activities. But the best way to achieve that protection is to simply move all Defense Department basic research funding to the National Science Foundation.

So why not do that? The answer is that the Pentagon has application-specific basic research needs that are not well addressed elsewhere, a direct contradiction to DoD’s own DODI 3210.1.
This dilemma was noted in a 2005 National Academies report on defense basic research. In that report, the National Academies recommended that the definition be changed to explicitly require “the potential for broad, rather than specific, application,” presumably to acknowledge that DoD basic research should be application-focused while also preventing misuse of non-research activities.

Again, this is not a scientific rationale; it is a rationale built on the desire to protect funding. Though it achieves that goal, the common-use definition also creates a culture that is wary of ties between basic research and the rest of the Defense Department.

With three actions, we can protect basic research funding while ensuring ties to the rest of the department.

First we have to accept that defense-specific basic research is necessary. Second, to enforce that acceptance through policy, we need to remove the DODI 3210.1 language that mentions applications. Third, we need to move away from the research model that separates the basic research activity from the rest of the technology development process.

DoD and Congress have moved toward a funding model that prescribes a sequential path from basic research to applied research to development programs. This model emerged in the 1980s and has since been discounted because it is not an accurate model of how technology development works. Basic and applied research interact in complex ways not represented by a simple progression from basic to applied. It was adopted because it provides an efficient means to administer funding.

More to the point, the sequential model assumes that the groups conducting the basic research, applied research and development programs can be administered separately, further encouraging a fragmented approach to technology development.

The DoD Basic Research Office is poised to address this fragmentation problem with a new pilot program: the Defense Enterprise Science Initiative.

DESI will reinvigorate the links between basic researchers, applied researchers and DoD development programs by funding teams to work together on basic research problems that are directly linked to established knowledge gaps. This approach is in contrast to the current model that separates the basic and applied efforts.

DESI will blur the lines between basic and applied research by funding all members of the team — including industry — to work the basic research elements in support of existing applied research and/or development efforts.

Such a model does exist in pockets within the department but not to the extent necessary to ensure a robust innovation enterprise.

The benefits will be far reaching: moving knowledge transfer back to an organic team activity will enable faster development cycle times and make more efficient use of basic research investments.

Richard G. Ames (richard.ames.aaas@gmail.com) is a science and technology policy
fellow at the American Association for the Advancement of Science.